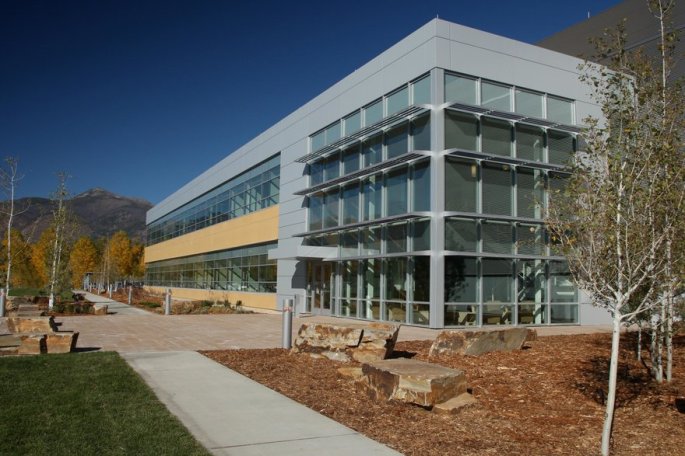 GlaxoSmithKline has the strictest sales pay rules in the industry, thanks to changes it made over the last several years to improve ethics and transparency. But it’s loosening up.

As of Thursday, the company will soon allow specialty salespeople to take home bigger paychecks. GSK said it made the change to stay competitive, particularly in oncology and HIV, and recruit and retain talent.

GSK instituted stricter rep rules in 2012 as part of a broad transparency initiative. Thursday’s move will allow the 25% variable percentage of specialty sales reps’ pay to increase based on prescription sales generated; previously, GSK based it on a combination of group sales, scientific knowledge and healthcare provider satisfaction.The remaining 75% of specialty reps’ salaries will remain fixed.

GSK’s primary care and vaccine sales reps’ variable 25% percentage of pay will stay related to sales team-goals, but the drugmaker will now base it on the performance of smaller groups of reps.

The changes will take effect in July, initially in three countries—the U.S., the U.K. and Canada—but could go into effect globally after January 2020, GSK said in a statement. The potential is eventually for about one-fifth of the global sales force to move to individual sales-based measures.

However, GSK isn’t abandoning its sales rep guardrails. The new policy includes “a zero-tolerance approach for any employee that acts against GSK’s values or infringes the policy, with a focus on off-label promotion and/or inappropriate transfer of value.” GSK said the new variable pay is also only available to reps who meet “specific training and behavior-related thresholds for ethical conduct.”

The change is driven by GSK’s need to compete with other drugmakers that compensate based on sales, and it ensures that “GSK is more closely aligned to other pharmaceutical company incentive schemes» while helping it overall remain «more conservative in pharma primary care and vaccines.”

GSK’s portfolio has shifted significantly since it instituted the sales force incentive rules. Its oncology focus, in particular, has grown on the back of its acquisition of Tesaro, alliance with Merck KGaA and overall pipeline refocus. It now boasts 17 oncology drugs in its pipeline, up from just eight a year ago.