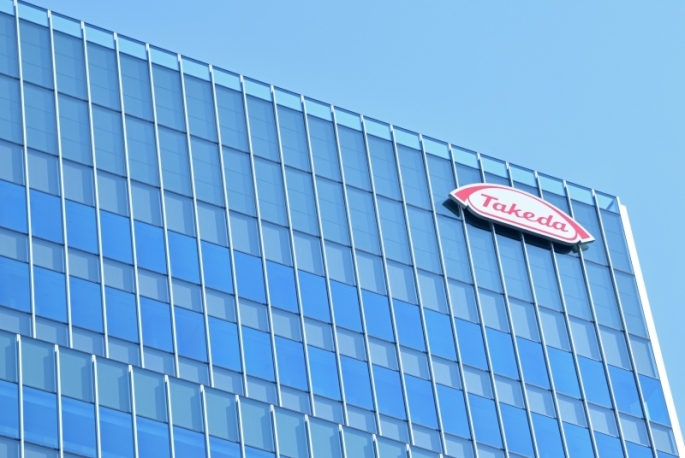 Now that Takeda has swallowed Shire, it’s doubling down on rare disease. And one way it’s doing that is through a partnership with Microsoft and Eurodis, which has delivered a road map to shorten time to diagnosis and detailed three pilot programs underway to support the commission’s recommendations.

The report from the Global Commission to End the Diagnostic Odyssey for Children, which includes Takeda, Microsoft and Eurodis-Rare Diseases Europe along with more than 800 rare disease organizations, outlined three key pathways to moving to faster rare disease diagnoses. Those include giving families tools to identify seemingly unrelated symptoms and work with doctors, equipping frontline physicians with better tools and knowledge to more quickly identify rare diseases and revamping genetic consultations to standardize the process and incorporate more telemedicine to open up access.

Takeda’s involvement in the group, which began with Shire before Takeda acquired the drugmaker last year, continues its commitment in rare disease now fortified by Shire, said Wolfram Nothaft, chief medical officer at Takeda and co-chair of the global commission.

“Independent of any specific therapeutic approach is how we as a company want to help the community, and that means patients and academia and other organizations, in a very holistic approach,” he said in an interview with FiercePharma.

“It’s important to acknowledge that while Shire has really been known as the leader in rare disease, Takeda also has a significant part of their portfolio focusing on rare disease … Coming together gives us even more leverage and a broader reach, and we want to want to keep communicating that this remains a strong focus.”

The global effort is built around using collaboration and technology to shorten the current time frames of five to ten years or more in diagnosing rare diseases. The focus is on children because the vast majority of the more than 6,000 identified rare diseases begin in childhood, Nothaft said, with 40% of patients receiving at least one misdiagnosis.

While Takeda is the first pharma company involved, Nothaft said other companies are interested.

“This is only the beginning, but it’s going to depend on our success. If we don’t have something that’s meaningful and actionable, folks will lose interest,” he said.