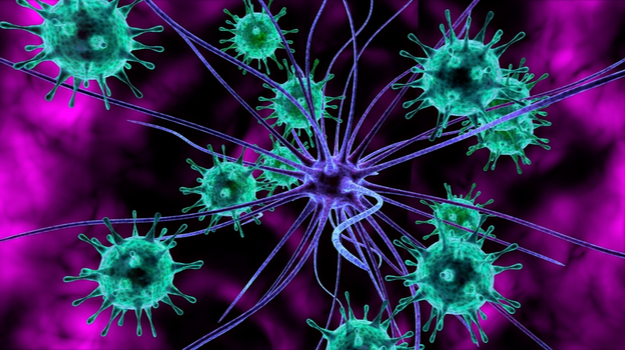 Shares of France-based Inventiva have plunged more than 45 percent after the company reported that its experimental treatment for a rare autoimmune disease failed to hit primary and secondary endpoints in a mid-stage trial.

Inventiva said its FASST (For A Systemic Sclerosis Treatment) clinical trial evaluating lanifibranor for the treatment of patients with diffuse cutaneous systemic sclerosis failed to hit its primary endpoint compared to placebo. There was a decrease in the average modified Rodnan Skin Score (mRSS) observed in active and placebo arms with only four patients reporting to have increased in mRSS scores over the course of the trial, the company said. The trial also failed to hit its secondary endpoints, the company added.

Although those endpoints were not met, Inventiva said lanifibranor showed a favorable trend in patients’ global assessment of disease activity, which indicates a perceived benefit in patients. The drug did have a favorable safety profile, the company said. Despite those positives, the company will discontinue lanifibranor’s clinical development for the treatment of dcSSc in order to fully focus on the development of lanifibranor for the treatment of NASH. Full results of the trial will be presented on Feb. 27 when the company provides its full-year results.

Lanifibranor is Inventiva’s lead product candidate. It is an orally-available small molecule that acts to induce anti-fibrotic, anti-inflammatory and beneficial metabolic changes in the body by activating all three peroxisome proliferator-activated receptor isoforms. The isoforms are well characterized nuclear receptor proteins that regulate gene expression.

“We are disappointed by the results of the FASST clinical trial in dcSSc, a challenging disease as evidenced by the recent failure of three other late-stage trials. While we have decided to discontinue the lanifibranor program in SSc, we are very grateful for the dedication and commitment of patients, caregivers, investigators and our team to this program,” Frédéric Cren, chairman and chief executive officer of Inventiva said in a statement.

There are no approved treatments for systemic sclerosis, a rare, progressive and debilitating chronic autoimmune rheumatic disease. Systemic sclerosis, a potentially fatal disease, is characterized by microvascular damage, dysregulation of the immune system and generalized fibrosis in multiple organs. It causes patients to suffer from major disability and significantly impairs quality of life and shortens life expectancy. SSc affects the skin, lungs, heart, gastrointestinal tract and kidneys, with the impairments of the internal organs the most disabling and life-threatening manifestations of the disease. There are an estimated 154 people per million in the United States and Europe who are expected to develop the disease each year.