Science is the endless story, the philosopher’s stone, the pillars of the Earth and always an unexpected journey. Our annual selection of scientific books for the summer aims to serve as an aid so that the long-awaited vacation can also be a great adventure of knowledge through reading. 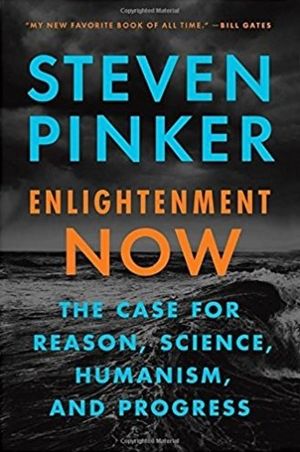 It is no secret that we live in pessimistic times: a flood of books, articles and columns are responsible for making us notice the disastrous situation of the world of our century, and perhaps the human taste for dystopia and catastrophism has elevated our most apocalyptic thinkers. True to his counter-current thinking, Harvard psychologist and science populariser Steven Pinker goes in the other direction: his arguments, based on an avalanche of data, show that today we live lives that are longer, healthier, fuller, happier and safer than ever before in our history, thanks to science and humanism. Pinker’s new book is a refreshing breath of optimism that only finds shackles in the right-wing populism represented by Donald Trump, but the work may also trouble the left: for the psychologist, the laments of progressivism over the triumph of the post-truth are an obstacle rather than a path towards a bright future.

THIS IS GOING TO HURT: SECRET DIARIES OF A JUNIOR DOCTOR, ADAM KAY (PAN MACMILLAN, 2018) 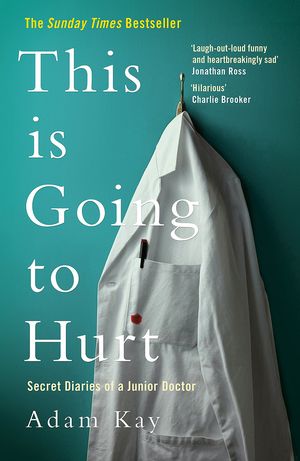 Five years after leaving gynaecology and embracing the occupation of screenwriter of television comedies, Adam Kay was informed that his medical license had been revoked. At the same time, a protest by British medical interns about their working conditions received a bitter response from the government. All this motivated Kay to gather his diaries from his time as a doctor and compose a humorous, heartrending and vindictive review of the daily existence of the suffering young medical intern. The success of Kay’s book has prompted the BBC to bring it to television in serial format.

THE RISE AND FALL OF THE DINOSAURS: A NEW HISTORY OF A LOST WORLD, STEVE BRUSATTE (WILLIAM MORROW/HARPER COLLINS, 2018) 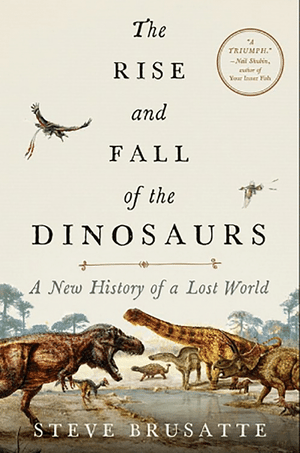 The American palaeontologist Steve Brusatte confesses that the movie Jurassic Park was a powerful influence when choosing his career, and does not hesitate to recognise the debt that the current popularity of dinosaurs owes to the saga released by Steven Spielberg in 1993. With the recent premiere of the latest cinematographic instalment, Brusatte’s new book arrives as the perfect companion for those who are left wanting more. Through the history of the dinosaurs, from those who unearthed them from the past and from his own personal experiences, Brusatte displays a contagious passion for these formidable creatures that not only live on in the memory or the cinema, but also, as he takes great care to explain, in any of the 10,000 bird species alive today.

SHE HAS HER MOTHER’S LAUGH: THE POWERS, PERVERSIONS, AND POTENTIAL OF HEREDITY, CARL ZIMMER (DUTTON, 2018) 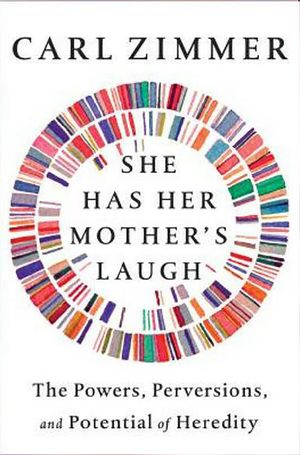 When the science writer and blogger Carl Zimmer was going to have his first daughter, he was aware that he was about to become a channel for leading the biological past into the future, and that he really hardly knew anything about exactly what he was going to transmit, about his ancestors and about the possible genetic risks he was going to bequeath to his baby. From this thought was born a voyage into the biological inheritance throughout history, from antiquity and its concepts of blood ties, to the laws of Mendel and the human genome, and ending with the genomic editing techniques of the 21st century. Throughout this scientific journey, Zimmer’s accurate and addictive journalistic pen travels through molecular biology laboratories, presents his own genome and discovers that heredity is much more than mere genes. 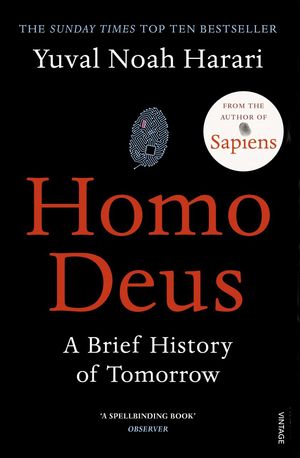 With the phenomenon Sapiens: A Brief History of Humankind, translated into 30 languages, Israeli author Yuval Noah Harari achieved something unusual, uncovering the biography of our species as if it had never been told to us before. On that occasion, through a narrative that skillfully alternated between the foot on the ground and a bird’s eye view of macrohistory, Noah Harari opened his story with a hominid on the African savanna and finished with the species that has dominated the world, revolutionizing itself at the same time. This is the starting point of Homo Deus, the second episode, in which the author explores the story that has not yet happened, where human beings will try to turn themselves into immortal gods, and may end up being surpassed by their own algorithms. 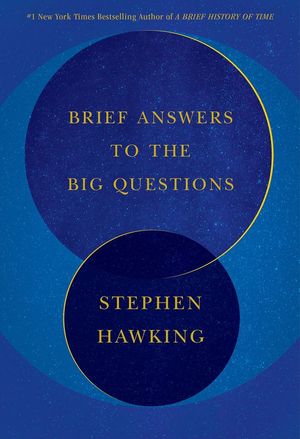 In the year of the death of Stephen Hawking, we could not close out this list without adding what will be his posthumous book, although only those who delay their holidays until October will be able to pack the final legacy of the great physicist into their suitcase. As if he had foreseen that it would be his last work, in this volume Hawking has gathered his answers to all those classic and timeless questions that he formulated over the years: Is there other intelligent life in the universe? Will the human species survive on Earth? Will we expand to other worlds? The book is a scientific and philosophical testament to someone who has been until now the most charismatic and popular physicist in this 21st century.